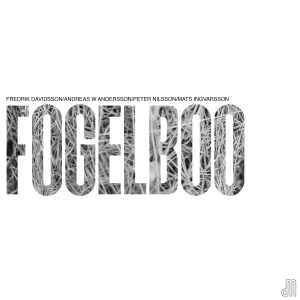 Fogelboo (2019). A new quartet without chord instrument and with electric bass. Mix and master by me and some arrangements too.. 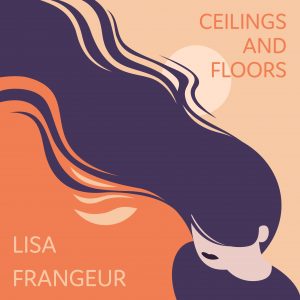 Lisa Frangeur “Ceilings and Floors” (2019). A vocal album with songs written, sung and played by Lisa. Chamber-pop might be the proper genre definition. I contribute with bass-playing and mix. 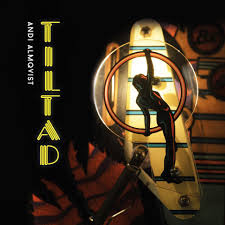 Andi Almqvist “Tiltad” (2018) is an album I would define as singersongwriter-punk and I co-produced it with Andi and play bass and did some occasional overdubs on vocals, guitar and percussion. 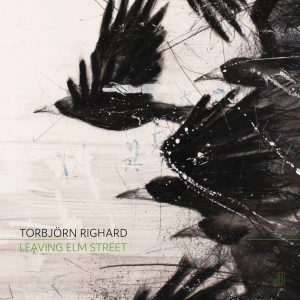 Torbjörn Righard “Leaving Elm Street” (2017). The follow-up to “Silent Room” and the second in a yet incomplete trilogy. Moody and visual jazz, almost for meditation I think! 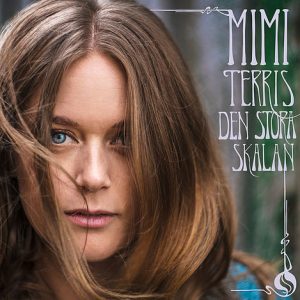 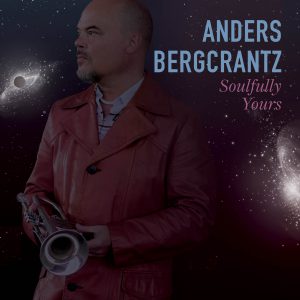 Anders Bergcrantz “Soulfully Yours” (2017)
Electric Bass on a couple of tracks. 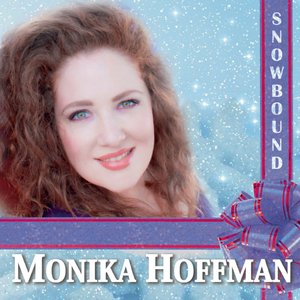 Monica Hoffman “Snowbound” (2016)
Playing double bass on this jazzy christmas album in the company of the great Tim Ray on piano and Rasmus Kihlberg on drums. 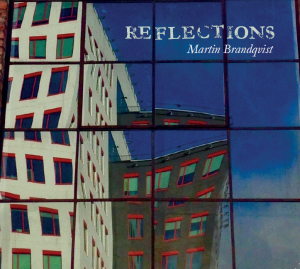 Martin Branqvist “Reflections” (2016)
Bassplaying on my old friends album. Nordic jazz/fusion might be the most correct genre-label..

Ola Åkerman Explosion! (2014)
Funky jazz or jazzy funk! Whatever!.. Click here to hear a sample where I’m exceptionally  proud to be part of this project. With Ola’s compositions and a nice/evil band featuring Marcus Liliequist (drums), Måns Mernsten (keys), Magnus Lindeberg (guitar) and me. Recorded live and together w no overdubs. And I did the mix.. 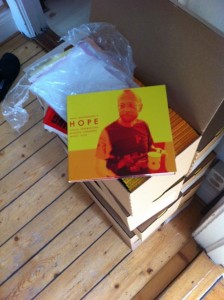 Mats Ingvarsson’s HOPE (2014)
My own album, mostly my tunes and definitely my production was released at the end of may.
CD/info/reviews available here and downloads here. 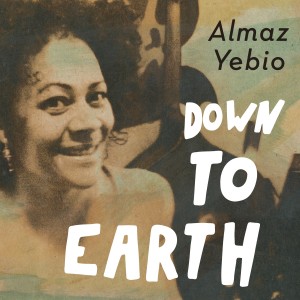 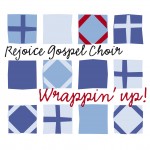 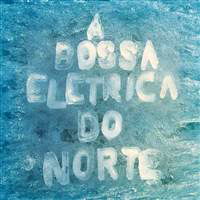 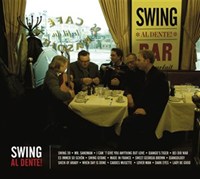 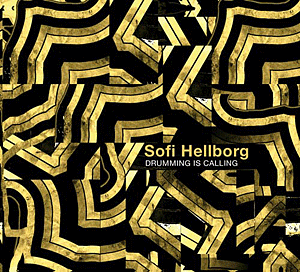 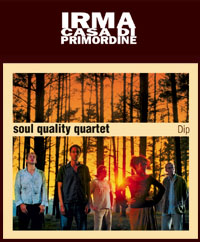 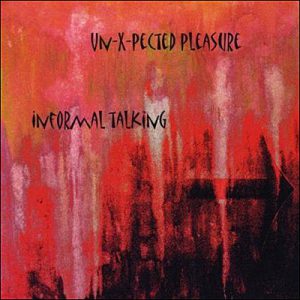 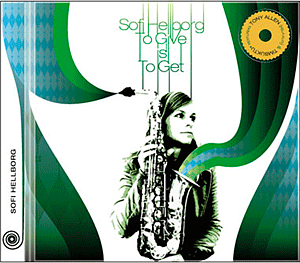 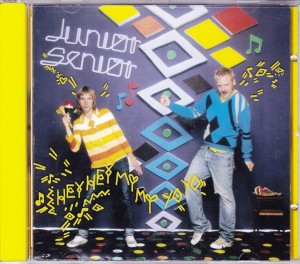 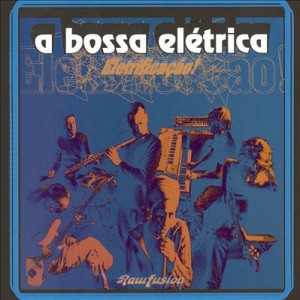 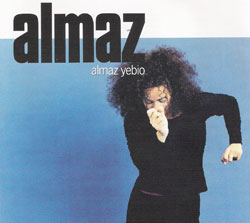